If you go down to the woods today….

Seasonal Canine Illness (SCI) as it is now known, was first reported to the Animal Health Trust (AHT) in 2010 from the Sandringham Estate, Norfolk, when a large number of dogs in autumn 2009/2010 became unwell after walks in the woodland. Symptoms include vomiting, diarrhoea and lethargy most commonly, but can extend to abdominal pain, a high temperature and trembling. Clinical signs usually develop within 24-72 hours of walking in a woodland area and all breeds, sizes, ages and both sexes of dogs are vulnerable. The disease can be very severe and the cause still remains a mystery, although much is being done to try to determine what it is.

SCI occurs in the autumn, primarily August and early September although cases have been seen as late as November. The AHT continues to monitor five large woodland areas; Sandringham Estate and Thetford Forest (Norfolk), Sherwood Forest and Clumber Park (Nottinghamshire) and Rendlesham Forest (Suffolk), supported by a number of other organisations. 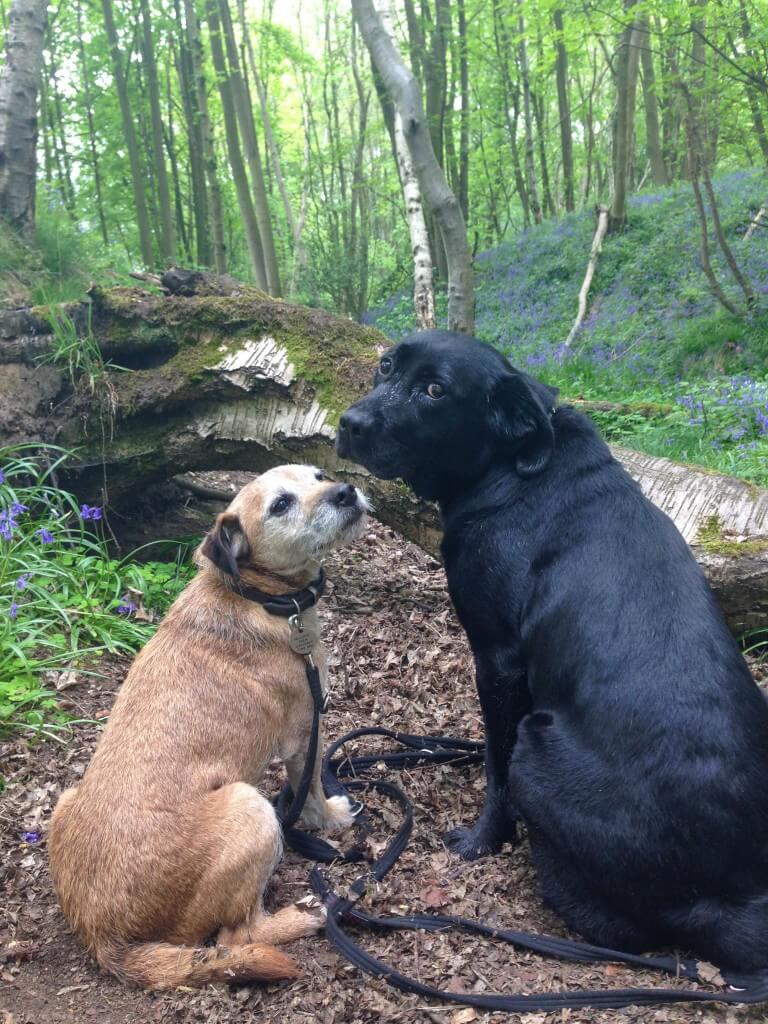 In September 2011, British field botanist, Dr Mark Spencer of the Natural History Museum visited one of the study sites to “investigate the possibility that a naturally occurring toxin, from a poisonous plant or fungi, could be causing these clinical signs in dogs.” Nothing of this nature was noted within the woodland and no evidence was found of blue-green algae, poisonous fungi or bracken spores. Tests performed by Natural England have ruled out man-made poisons as the cause and a visit from the Institute of Zoology similarly did not reveal anything suspicious.

Although SCI is known to be fatal, the number of dogs that do not recover is lower because of increasing awareness of the syndrome. This allows implementation of aggressive symptomatic treatment including intra-venous fluid therapy, antibiotics, pain relief and anti-emetics amongst others, which ensures most dogs will have recovered within 7-10 days.

Of course, vomiting, diarrhoea and lethargy are common presenting clinical signs in dogs and will be the result of many different causes. Without knowing the cause of the illness it is difficult to test for, or know how to prevent disease, but it is important to be aware of its existence in order to instigate treatment where appropriate. The University of Nottingham is undertaking research into SCI this autumn and in conjunction with the Animal Health Trust’s ongoing investigations will hopefully yield further insights.

Dog walkers are encouraged to fill out the questionnaire on the AHT’s website if they walk in any of the study sites, regardless of whether they become unwell or not, to help with the investigations. For the meantime, with no confirmed cases of SCI in Cheshire, enjoy walking as usual and safe in the knowledge that we are always on hand at Knutsford Veterinary Surgery to help promptly if vomiting, diarrhoea and depression are noted soon after your dog has a run in the woods.

What Does Acupuncture Do for Dogs and Cats?

Book Consult
Back To Top